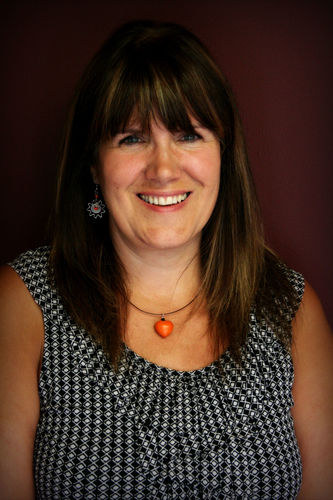 Mrs. Richard has been involved with Christian education for over 30 years both as a teacher, a parent and in the last 6 years, as the principal of Cornerstone Christian School in Abbotsford. She also serves on the board of  the Association of Christian Schools International for Western Canada (ACSI) where she presently holds the position of treasurer.

Mrs. Richard and her husband Garry, have raised 4 sons and have been actively involved in church life during their 36 years of marriage. Even after all these years, she is happy to say, "I am still passionate about Christian Education." Proverbs 22:6 states “Train up a child in the way he should go and when he is older he will not depart from it.” She has found it a tremendous blessing to have watched some of her former students who have returned to the Lord in their twenties, come back to CCS to minister in our chapels. Mrs. Richard strongly believes that, as Christian educators, we are sowing eternal seeds into the lives of our students.

Subscribe to receive email updates with the latest news.